Base 31 (formerly Loch-Sloy Business Park, and prior to that Camp Picton), was built in 1940 as part of the British Commonwealth Air Training Plan (BCATP). Seven hundred and one acres of land on the outskirts of Picton became the home of the Royal Air Force (RAF) where many young British, Canadian and American men trained as combat pilots.

The school provided training for anti-aircraft gunners, gunnery radar operators, technical assistants and artillery instructors. By the 1950s, the base was expanded. In the early 60s, the first battalion Canadian Guards, an infantry unit, settled into the camp and became a respected addition to the community and in 1966, were granted the “Freedom of the City,” the highest honour a civilian community can give a military unit.

Throughout its military history, the site also housed the AVRO Arrow test models.

In 1969, the Department of Defense pulled out of CFB Picton and shortly thereafter the aerodrome and the original BCATP buildings were purchased by the H.J. McFarland Company. The current company purchased Loch-Sloy Holdings Limited from the McFarland family in 1999. By that time, the site had been greatly vandalized and had very little activity occurring in the now industrial site.

The current company works diligently to preserve this former World War II air training base. A historical note worth mentioning is that this former BCATP base is the last remaining site of its kind in North America, and possibly the world, with as many original buildings still intact. Today, restored barracks have become home to an art gallery, pottery studio, yoga studio, bridal shop and more. Base31 is also a concert and  performance venue. 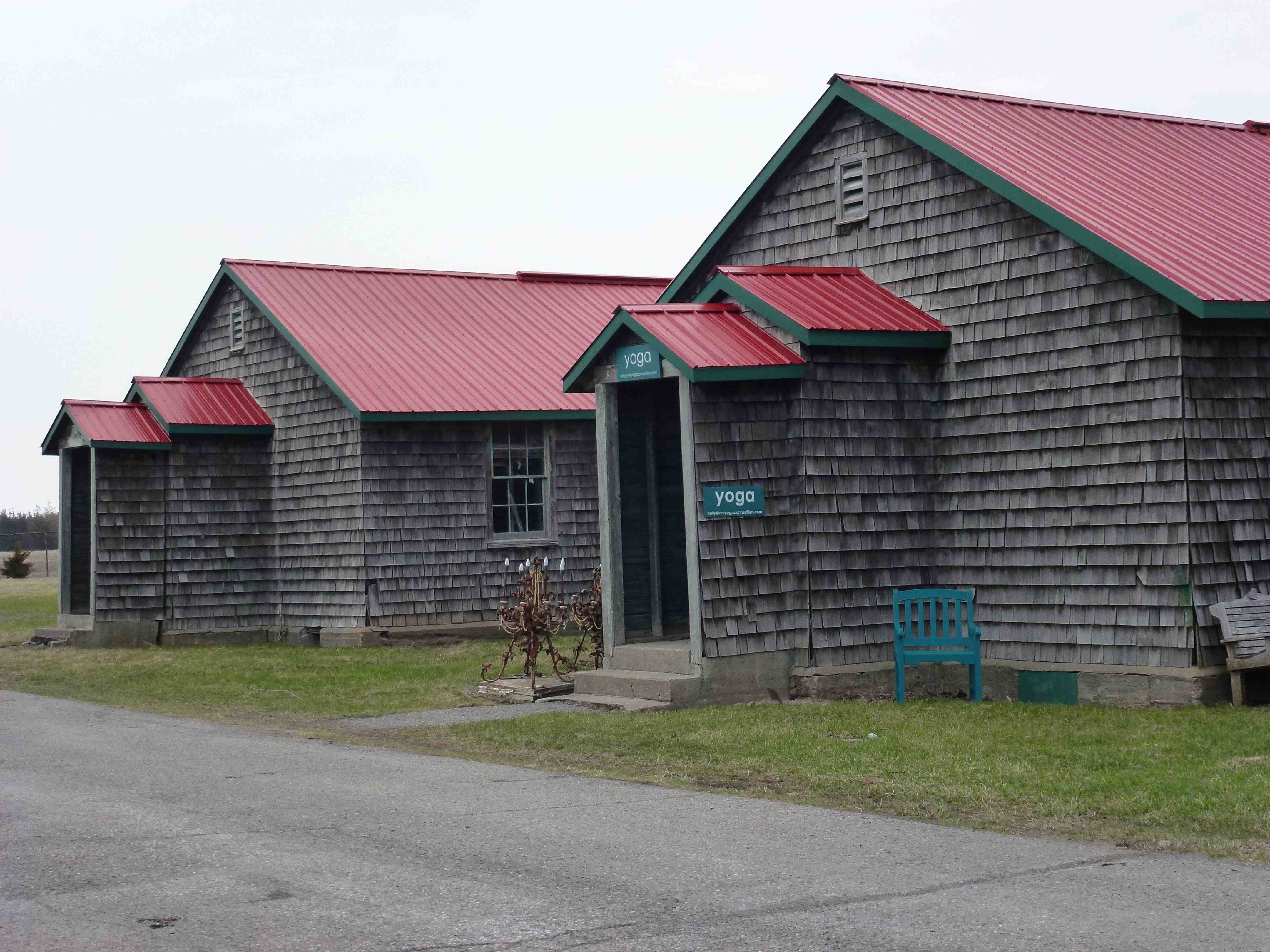