At the most eastern edge of The County’s south shore lies the Prince Edward Point National Wildlife Area, home to the Point Traverse Lighthouse. The fixed red light of the lighthouse began guiding small vessels safely to shore in 1881, in response to pleas from ship captains. The lighthouse’s lamp and reflectors were replaced by a French lens in 1909. Three years later, the Canadian government terminated the lighthouse, but reinstated its light the following year, due to demand. The light was automated in 1941 and received a heritage designation in 2015.

The lighthouse can be visited at any time of year, but particularly during spring and autumnal birding events hosted by the Prince Edward Point Bird Observatory. Check the Nature Matters site or pamphlet for more information on special walks and talks about the lighthouse. 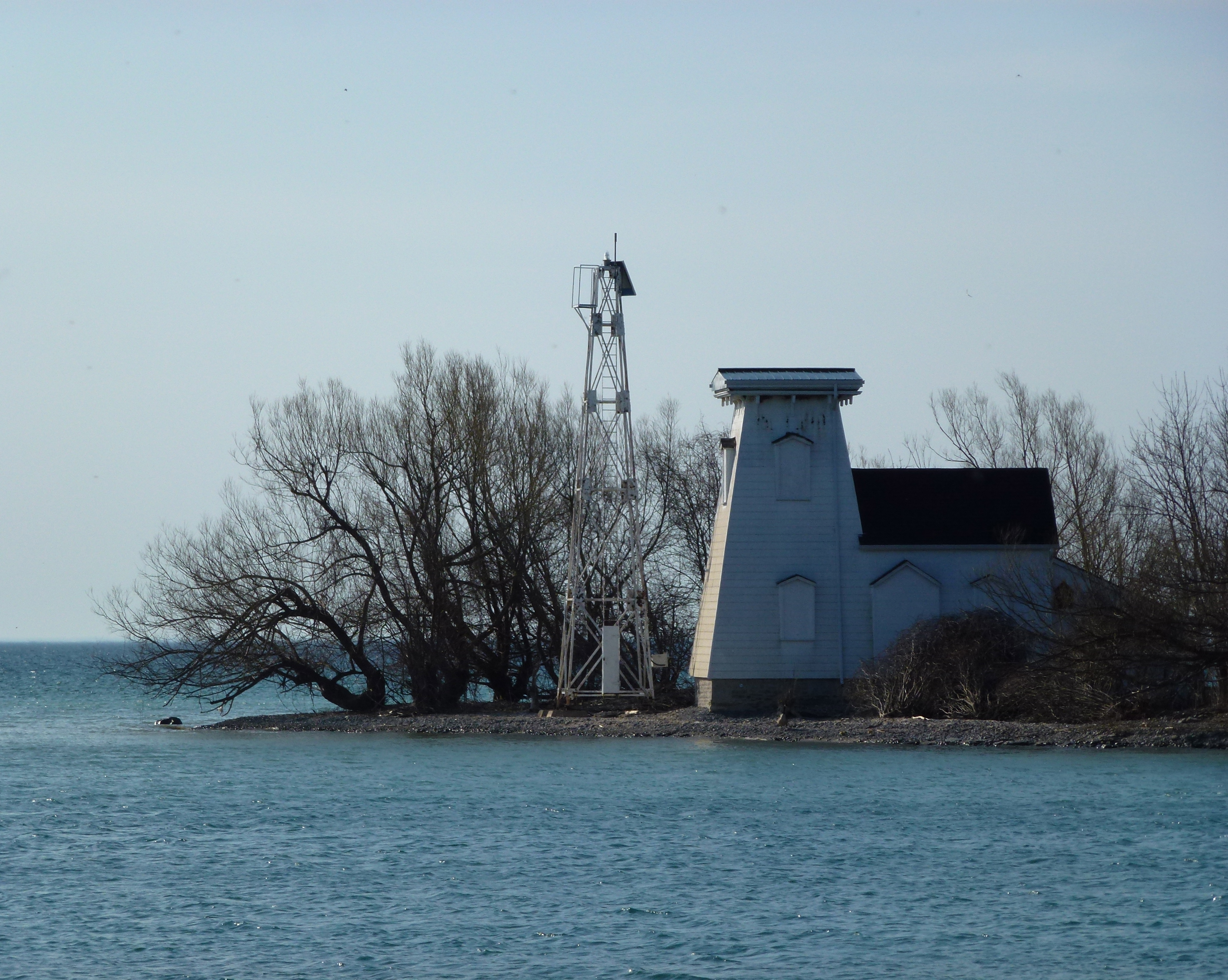